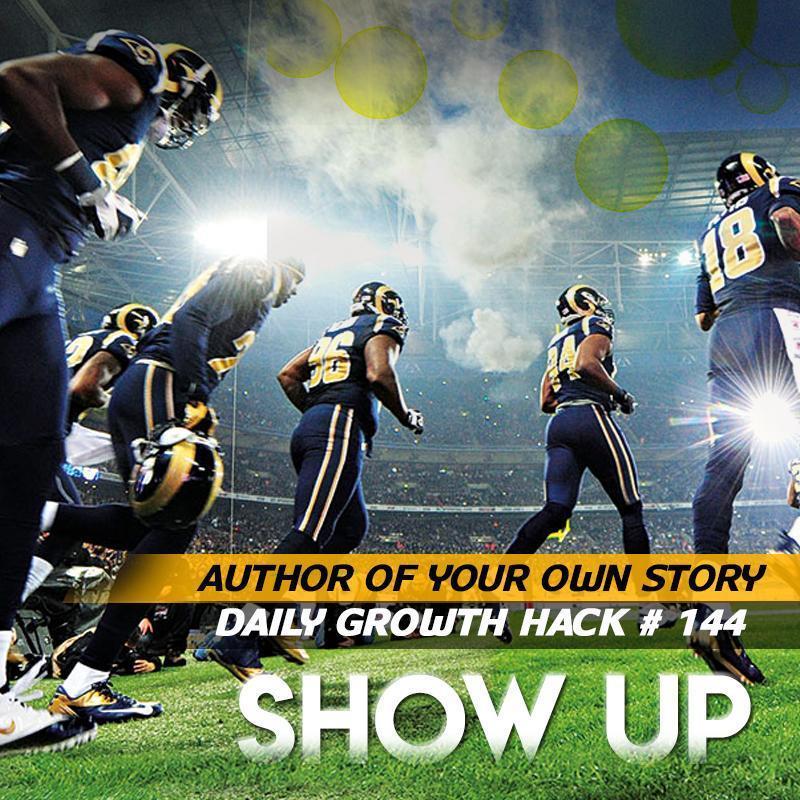 Now, today’s topic, Just Show Up, applies to all of your Five to Thrive. I was listening to an interview by Bo Eason; now, he’s a former NFL football player, renowned actor, and playwright. Bo was talking about how he was never the most athletic person, he was never the best of the best. And we’re talking about NFL athletes, you’re talking about the greatest, right? And he played with people like Jerry Rice for example, and Joe Montana. But Bo is saying is, one thing that he always is, he showed up. Not only did he show up, but he always showed up early. He was one of the first guys in the locker room, or so he thought, and I’ll tell you about that in a second. He was also the last to leave. 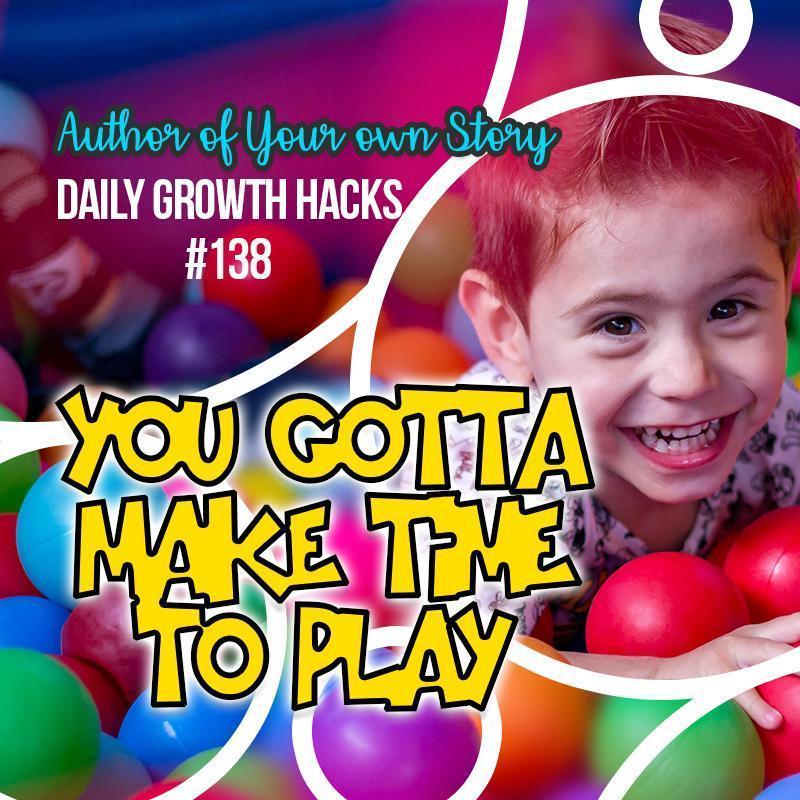 You Gotta Make Time To Play

Now, as many of you know, I’ve spent over two decades in the fitness industry, and during that time, I’ve literally worked with thousands of people. One thing that I’ve noticed over time. and I talk about it a lot. is you get two men together, they form a bond, they form a trust, they form a friendship and guess what, they turn to 14-year old buys. It’s inevitably going to happen. I’ve never seen it not happen. 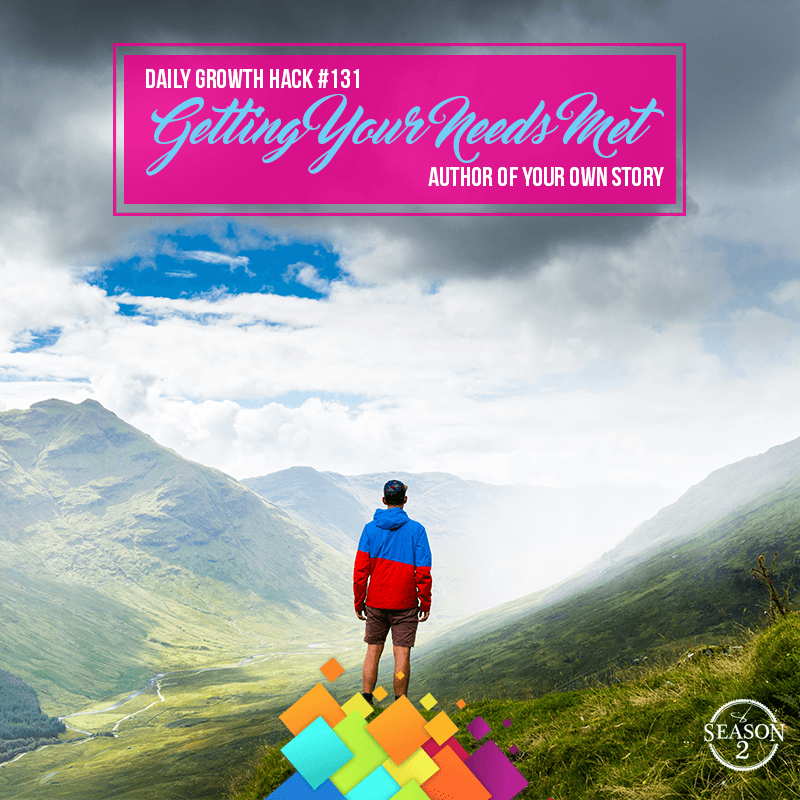 Getting Your Needs Met

Today’s question is actually a reader’s question and it comes up when we talk about the six human needs. What the reader is asking is, “Doug, I have my list of the needs that I’m currently in,” and remember, that’s certainty, uncertainty, love and connections, significance, growth, and contribution. They have their list and they did the exercise. First of all, kudos to you. I love it when people do the work. It pumps me up. They also want to know, “Hey, look, I have my other list, right? “The list of where I want to be.” For them, in particular, it was significance that was number one, but they wanted to be in a state of love and connection more. Awesome. How do I do it? That’s the question. 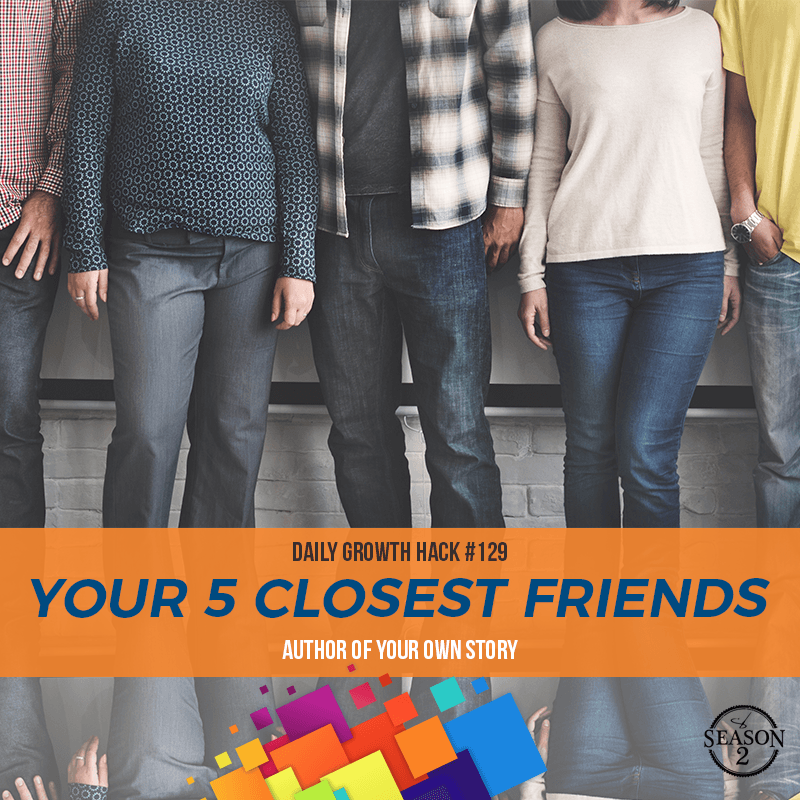 Now, I just got off the mountain, and that’s why I’m a little disheveled if you’re watching this, but if you’re listening to this, just imagine me looking perfect, and that’ll work great. I got off the phone call with a friend of mine. The friend of mine is a coach, and he coaches individuals at all kinds of levels, and what I mean by that is th coaches individuals just starting out on their journey to becoming the author of their own story, although he calls it something different, all the way up to people that are high-level executives.

What If You Could Transform Your Life For The Better In Just 90 Days?

And Start Your Journey to Success!