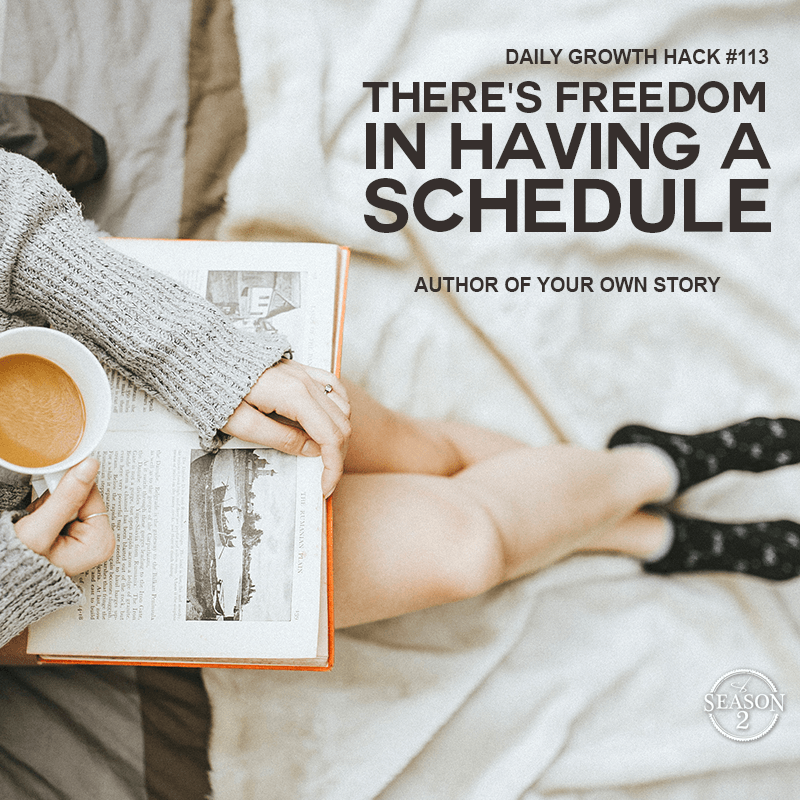 There’s Freedom In A Schedule

Now, what do you mean by there’s freedom in a schedule? A schedule is so constricting. I want to be able to do what I want, when I want. Well, I do too. But I’ll tell you, this is a battle I’ve had over the years. And I can also tell you this is something we’ve talked about in a previous daily growth hack. But the question keeps coming up over the over again in my conversations with coaching clients, but also in the Author of Your Own Story groups that we have. So, I want to clarify it a little bit more.

Now I was talking to a client early this morning, and by anybody’s outside perspective, he was an amazingly successful man. He had done all kinds of great things. He owns his own law firm. He’s got an amazing family, a loving wife and two beautiful young children. He’s a leader in his community. He sits on civic organizations as well as sits on the board of several nonprofits. If you were looking from the outside in, you would think this guy had it all, but inside he wasn’t feeling good. He was dying inside, and that’s why we were talking. 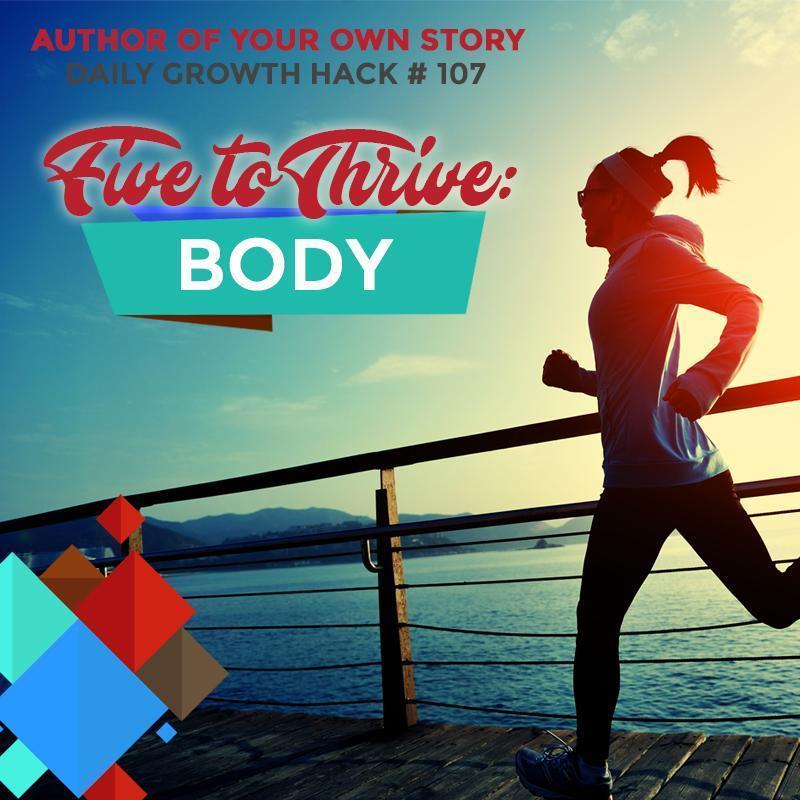 Today’ Episode focuses on the first in your five to thrive, the mind. This episode is a mash-up of the best “body” episodes from this past season. Even if you have seen these episodes, do the work again! This work and growth are all about repetition! 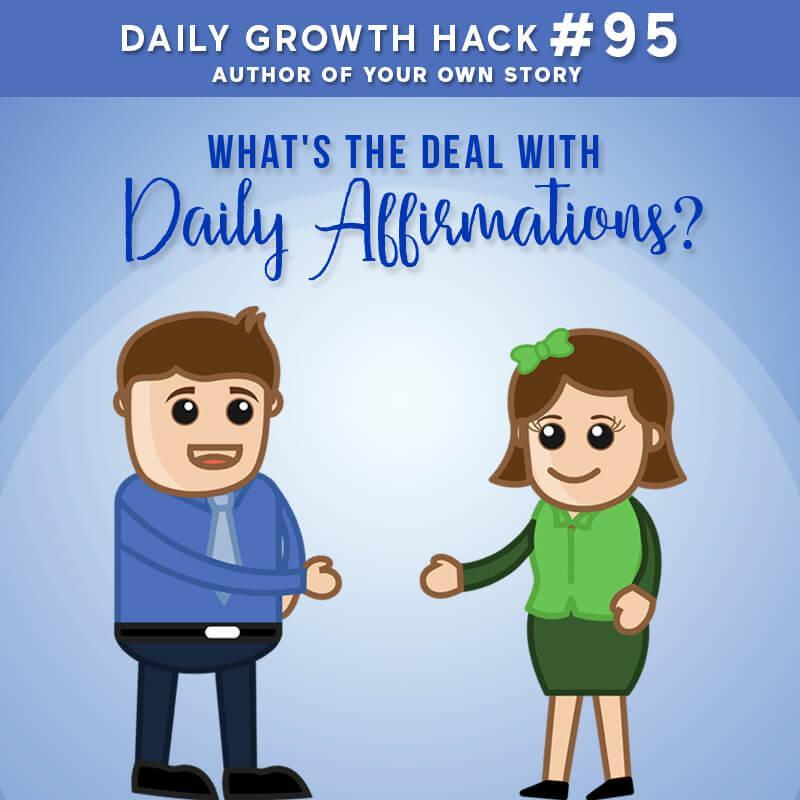 What’s The Deal With Daily Affirmations?

This is a reader’s question or a listener’s question, I should say. One of the questions that came in was, “Doug, what’s the deal with daily affirmations? Are they a joke? Are they real? Should I be doing them, or should I just throw them out the window? There’s so much conflicting information out there.” 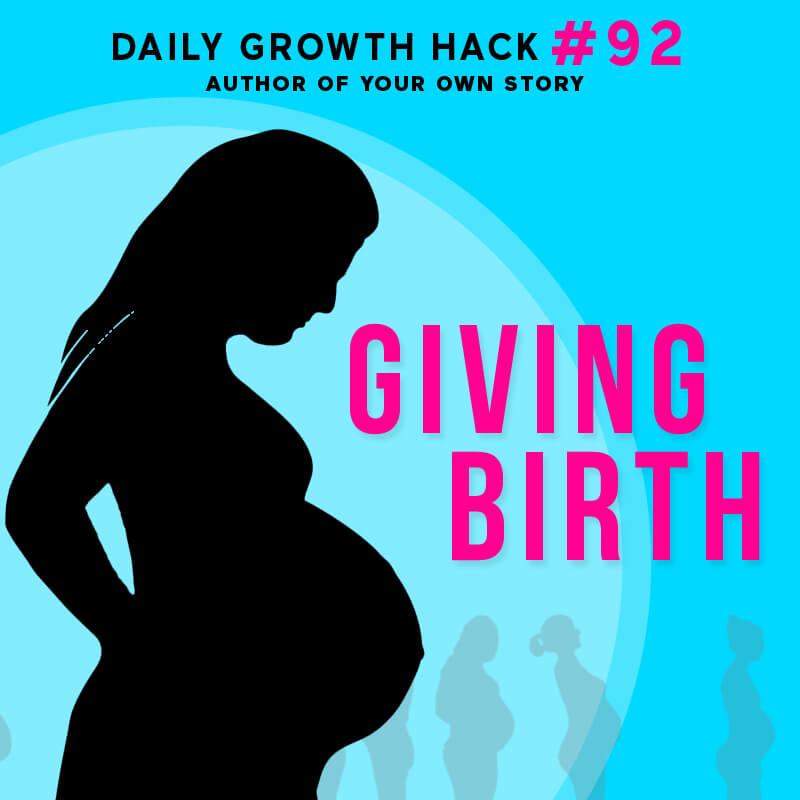 Not too long ago, my wife was pregnant, and I saw her carry our child for over 10 months. Now, this was a long journey, and my wife is so incredibly strong. For all you women out there that have had children, I have nothing but respect for you.

I mean, it was a painful process. Here she is, and she’s got extra weight. She happens to be incredibly fit, but she’s got extra weight carrying around. Her hormones are changing, and now she’s going to give birth to this baby that’s inside of her. It’s just an amazing process. It still blows my mind today. Then after this birth, the love, the absolute love and admiration for our little boy, which is so huge. Right? It’s so worth it. The sleepless nights, the last month almost, where both of us aren’t sleeping much, and right now not sleeping very much as it is because we have a 14-week-old. But still, it’s just absolutely amazing. Wouldn’t trade it for anything in the world.

What If You Could Transform Your Life For The Better In Just 90 Days?

And Start Your Journey to Success!