What Are You Against?

What is it that you stand against? Now yeah, it’s easy to talk about what we stand for, especially in the realm of personal and business development. That’s the warm and fuzzies but what is it you stand against because often times, I find for most of my clients, that is a better driving force. It’s the things that we actually stand against that separate us. 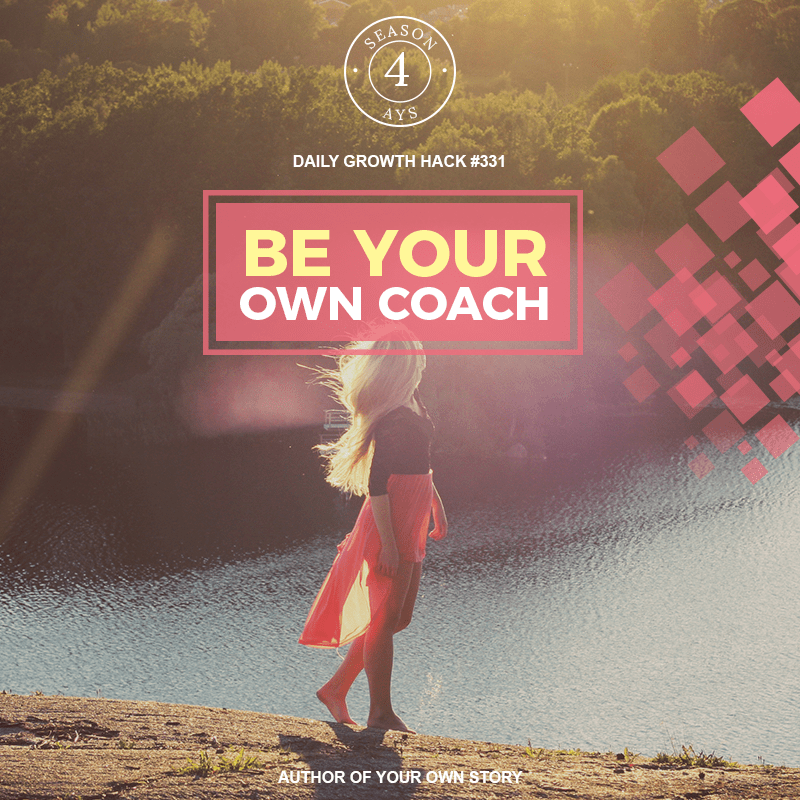 Be Your Own Coach

We’ve talked about this before on the Daily Growth Hacks, but it bears repeating because it comes up time and time again in conversation. What would you do if you were coaching yourself?

Your Attitude Is Everything

Today I had to make a trek to one of those dreaded places, the DMV. You see, I had just recently sold an old car that we had sitting in our garage for over a year. Finally, gave it to a family that really needed it and that was great, but of course you have paperwork that accompanies that.

The Danger of Holdings Things In

As a young entrepreneur, I thought it was my job to really be the example of stoicism, to be the example to my staff and to my team and to the rest of the professional world of how controlled I was. The way I would do it is by putting a mask on, and we all put masks on at times. Over time, we learn to shed those more often, but, back then, I was a young entrepreneur and a young business owner on State Street in downtown Santa Barbara, California, the youngest business owner at that time. When I was there, I really bottled everything in and make, “Everything’s great,” and tell everybody, “Things were fine,” and try and take care of everybody.

What is the match game? I’m not talking about a dating game. I’m talking about a trick or a game that you should be playing on a daily basis, moment by moment to make sure that your words, actions, and energies match up to what you want to create as your own story. What do I mean? Are you walking around talking about being broke? Man, I wish I just had a little bit more money, so I could get out in nature and have a boat to be on the water, things like that.